Understanding the legal system, especially on a state-by-state basis, isn’t easy. In order to keep things fair and balanced, every state has its own twist on the justice system. Because of the amount of detail and specificity involved in the judicial process, the average person winds up not knowing much about criminal law.

On the surface, “theft” is a simple concept, but a conviction of theft depends on circumstances and qualifications that are complicated and, of course, operate on a case-by-case basis. Even if you aren’t seeking legal counsel, it’s helpful to understand the different types of theft charges and what they could mean for you or someone else.

Quick note: The following definitions are simplified, and everyone’s situation is different. Contact a theft crimes lawyer and don’t take any of the following as hard-and-fast legal advice.

If you’re facing theft charges in or around Southeastern PA, it’s best to contact a Bucks County criminal attorney as soon as possible so that your case is in good hands.

Types of theft charges vary by circumstance, but one thing that is always considered in a court of law is the value of the property involved in a theft case. No matter what was stolen or the manner of the incident, theft will always be classified as either “petty” or “grand” theft.

Pennsylvania law defines “petty theft” as the theft of property under $2,000 (exceeding automobiles or firearms, which may be treated as grand theft depending on the situation). Petty theft is often classified as a misdemeanor.

When stolen property is valued at over $2,000 or the property that was stolen is a vehicle or firearm, theft charges are elevated to grand theft, which is classified as a felony rather than a misdemeanor. Therefore, if your case involves a conviction of grand theft, you should contact a criminal defense lawyer as soon as possible to help you achieve the best possible outcome.

Grand theft charges in PA are traditionally evaluated as follows:

Now that you know the difference between petty and grand theft, here are some of the specific types of theft offenses that someone can be charged with (The following list does not include every charge but contains common and frequent charges):

Perhaps the most general form of theft, theft by taking unlawfully, is a general charge levied when someone exercises control over movable or immovable property illegally with the intent of depriving the owner of said property. This can include burglary, pickpocketing, and other general theft scenarios.

Theft by deception applies in cases where stolen or withheld property was gained through misinformation, hiding information, or false impressions. If a person convinces someone else that they can win $10,000 by buying a $5 contest ticket but the contest is phony, this might be an example of theft by deception. Theft by deception intersects with fraud, which is in and of itself a complicated charge. There are different types of fraud depending on how fraud is committed, such as access device fraud, bank fraud, and computer fraud.

Forgery is a subtype of fraud but is a form of theft in its own category. This is because forgery involving currency or a representation thereof is automatically elevated to second-degree felony status. Forgery can involve, among other examples:

Extortion is defined as pressuring or forcing someone to give away their property with the intent to deprive them of said property. Theft by extortion can be carried out through blackmail, coercion, or threatening harm to an individual’s safety or property. This charge might be levied in cases of financial exploitation of someone like an older relative.

Because retail theft, colloquially called “shoplifting,” involves merchandise sold by a store, it makes up its own category. As you might guess, it involves depriving a merchant of their merchandise without paying the full or correct price for the merchandise.

If you buy a car and then find out that it’s stolen property, you might have had the wool pulled over your eyes by a shady used-car salesperson. However, looking the other way and pretending you don’t know the car was stolen can land you in trouble once you find out. You are at risk of a conviction under one of the lesser-known types of theft charges called intentionally obtaining stolen property.

Buying, trading, or receiving stolen property is still participating in its theft. If you suspect you might be dealing with this kind of situation, get in touch with criminal defense attorneys as soon as possible. It is important to have a defense strategy in place before you make yourself vulnerable to charges that might not apply to your situation.

“Finders keepers, losers weepers” is a playground taunt that is not only mean-spirited but also serves as rather poor legal advice. Let’s say someone finds a wallet on the side of the road filled with cash and no identification. If they spend the money and are found out, they can be charged with theft of lost property. Just because someone doesn’t know where their property is, doesn’t mean they’re authorizing someone else to use or take it.

Identity theft is one of the types of theft charges that has entered the public consciousness more as we travel further into the digital age. However, identity theft offenses aren’t always cases where a hacker steals your grandmother’s credit card information and Social Security numbers through dodgy online forms. It can involve any situation where one person uses someone else’s identification for illegitimate purposes. Impersonating someone using things like their medical records in a hospital or their driver’s license in a liquor store can still be prosecuted as identity theft even if the identification isn’t obtained through hacking or coercion.

Being charged with a theft crime is a significant mark on people’s criminal records. Employers or financial institutions might hesitate to hire or partner with someone who has been convicted of theft. If you think you’re at risk for these charges or want to understand your options, it is extremely important to contact a criminal defense attorney sooner rather than later.

Are you or someone you love at risk of a theft conviction? Kalikhman & Rayz, LLC will fight for justice for you! Our legal team takes pride in our stellar attorney-client relationships.

You can entrust our team with more than just theft crimes law. We have a long history of helping our clients win all kinds of cases. Looking for a car accident lawyer in Montgomery County, PA, or the surrounding areas? Seeking DUI law expertise or business law options? We have experience in all of these and more. Contact us today for a free consultation!

PrevPreviousWhat Does It Mean to Be Charged with Aggravated Drug Possession?
NextCould I Lose My Job If I File for Workers’ Comp?Next 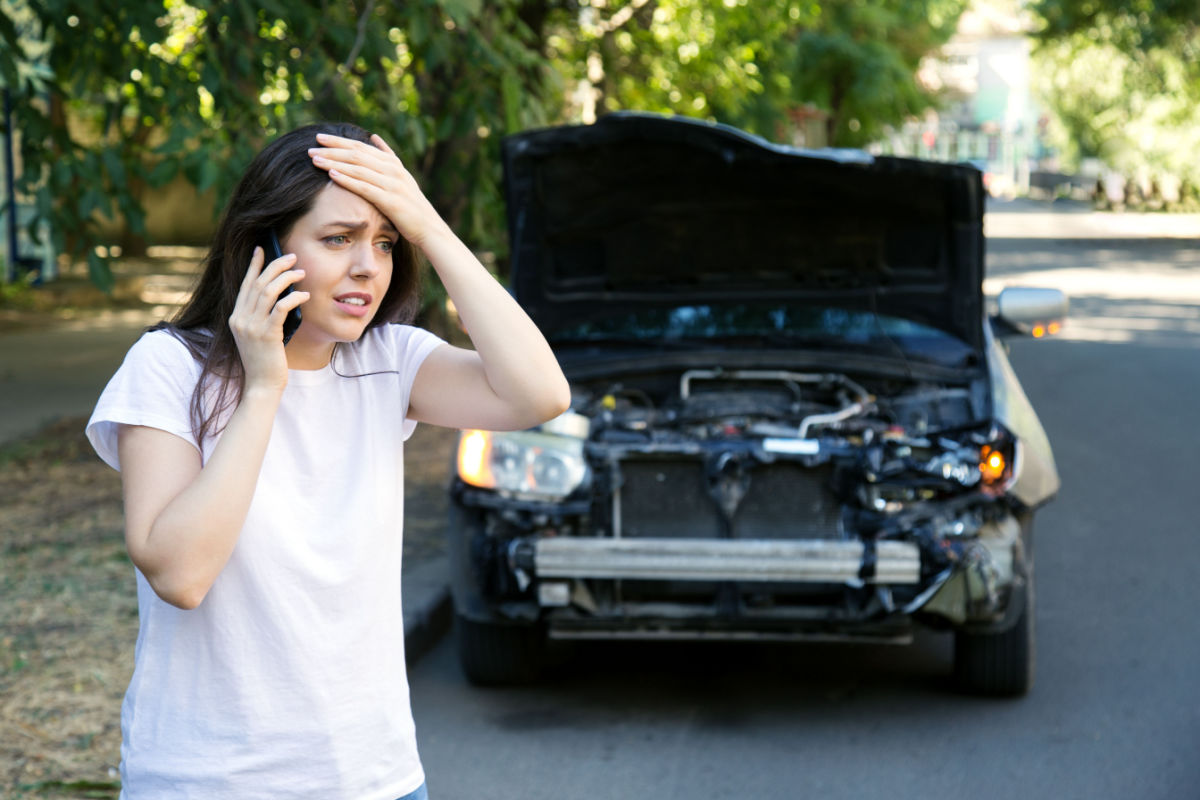